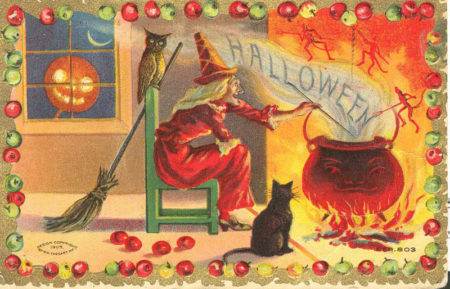 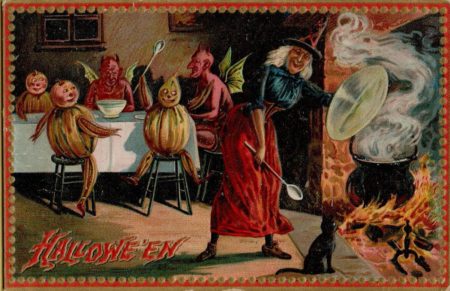 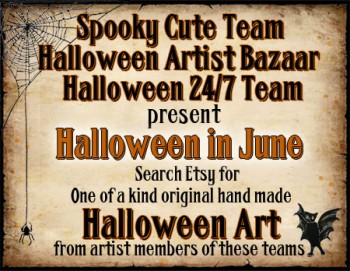 Halloween Artist Bazaar has joined up with Spooky Cute and Halloween 24/7 Etsy Teams to bring Halloween to June!

A special treat for those of us who feel Halloween just can’t get here soon enough. To celebrate our love of all things Halloween our Teams have united for Halloween in June! Find one of a kind handcrafted collectibles, original dark and whimsical Halloween themed art and spooky goth accessories direct from the artist. No need to wait for the big box stores to put out this years mass produced Halloween finds. We carry unique and sincere Halloween creations all year!