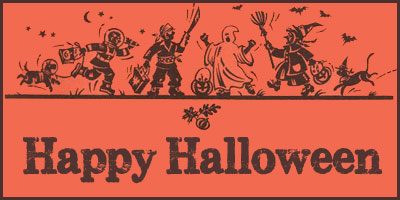 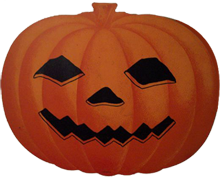 Growing up with Halloween-By Angelique Duncan