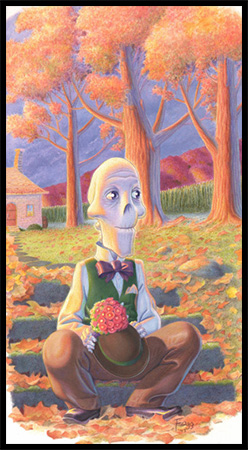 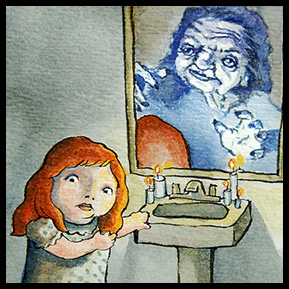 Featured Artist: The Painted Peep Show Greeting cards and prints from the perspective of a child and from the imagination to the hand of Blake Roberts. 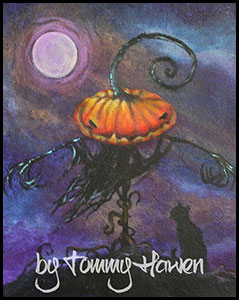 Spookarium: Spooky and surreal original paintings, dolls and more. A spectacular world where the macabre and whimsical meet from Tommy and Jordanna Hawen of Suggarcoffins Spookarium. 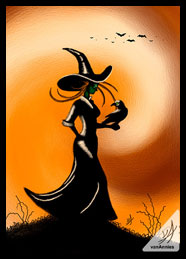 Chaos In Color: Strange and fanciful fantasy art celebrating the odd and the macabre from Van Annies colorful world.