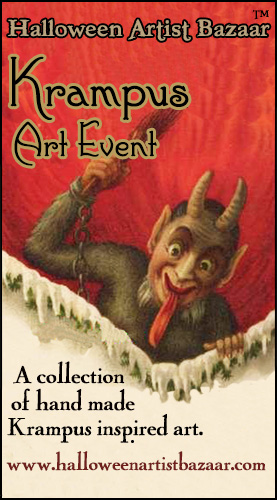 A collection of that infamous Christmas devil, the antithesis of old St.Nick, Krampus. To learn more about Krampus click here to read a history of this horned holiday icon.
Take the links below to purchase these unique handmade Krampus collectibles direct from the independent artist! 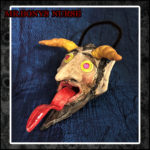 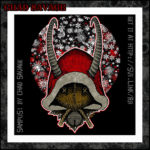 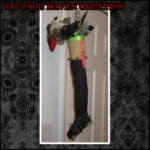 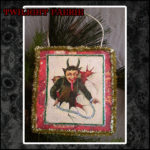 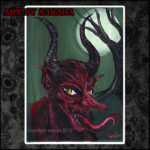 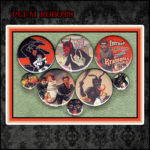 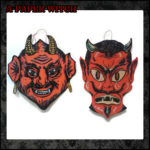 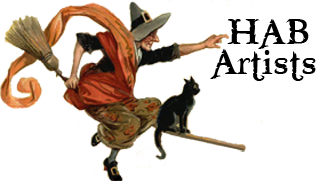 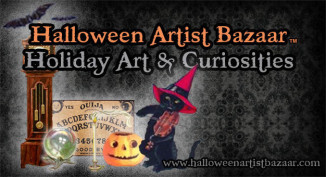 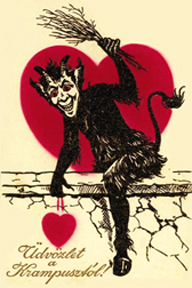 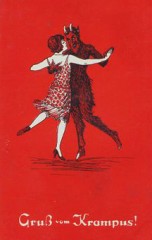 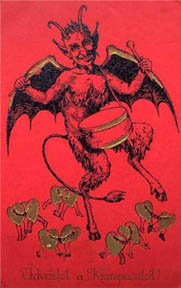 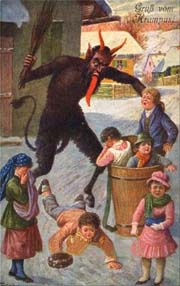