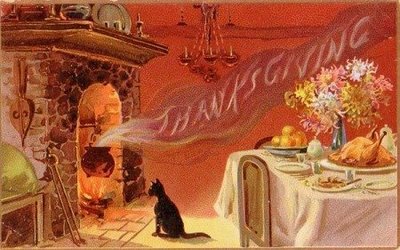 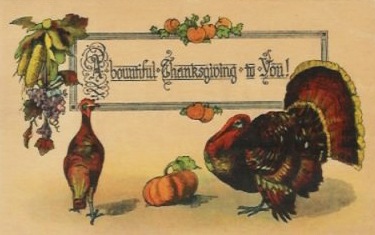 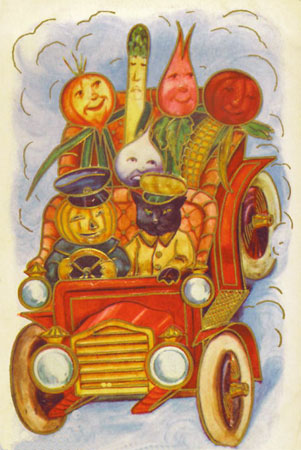 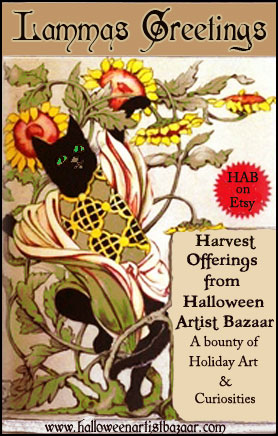 Offerings for the first Harvest from HAB. Find a bounty of unique hand crafted fall and harvest offerings on Etsy. 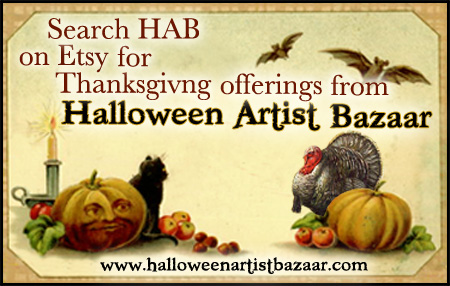