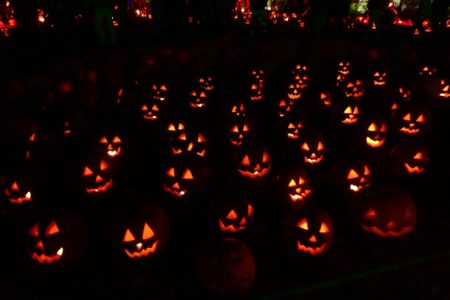 Happy Halloween, albeit a few days late! But then again isn’t it Halloween everyday here!

Some of you might not know me, even though I have been here since the beginning. My name is Debbie and I am the madness behind Sauvage Raven Creations. I was so very pleased when Angelique Duncan invited me to become a member. That was six ago and I felt now was the time to get more involved as I have been so very lax over the years.
Angelique Duncan has created such a wonderful place to showcase all of our works and I don’t know about you but I would love to see it grow even bigger.
All of this aside I have been thinking about what was it that brought us here, besides Angelique! Could part of it be our love for Halloween? Obviously some of it must be our love of creating wonderful art.

So why you may be asking is she droning on. Well, my point for being here is to further promote us and quite frankly maybe another way for us to get to know each other a little better. Kind of like meeting the artist behind the art! I know there are many ways we could get to know more about each other, some of which could be short tales of what you did for Halloween, your costume, if you traveled or a tutorial you have created from one of your pieces. Quite frankly anything you might want to share would be awesome.

With that said I thought I would hopefully start the pumpkin rolling by sharing some pictures from this Halloween. I recently got back from a three-day whirlwind trip to Sleepy Hollow, New York. Basically I was only there one full day so I had to fit a lot in as travel time took up the rest. Because my usual cohort (daughter) for Halloween shenanigans went to Disneyworld, I just couldn’t go on without her here. (Believe me I would have gone and spent the whole time in the Haunted Mansion, if I didn’t have to work).

Suffice to say I did all the usual stuff you would do in Sleepy Hollow, visited cemeteries, went to Sunnyside (Washington Irving’s home), looked for the Headless Horseman, located Lyndhurst-a beautiful mansion, which might look familiar to you if you were a fan of Dark Shadows, the original series/movies!! Barnabus!!

All was wonderful but the best way to celebrate Halloween if you’re there is to attend, The Great Jack O’ Lantern Blaze! Here are a few pictures but this doesn’t even begin to scratch the surface! There are over 7,000 pumpkins there that have been hand carved and this is done every Halloween season!

If you care to see more please check out my other photo’s on my Facebook page or go to their website “Visit Sleepy Hollow”.
Hope you enjoy and I hope to read YOU soon!! 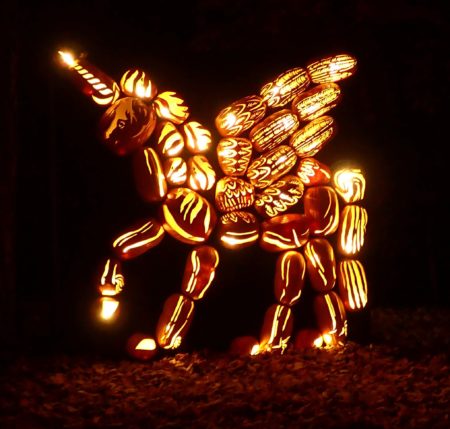 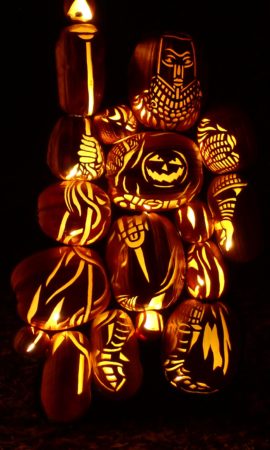 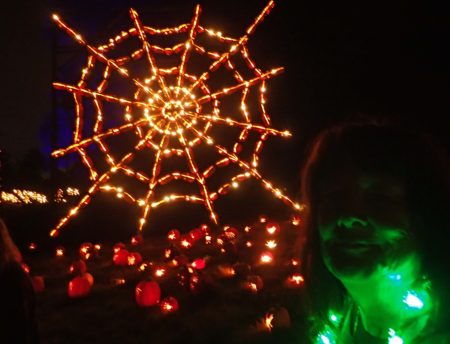 Debbie Sauvage is proprietor of Sauvage Raven Creation. Check out her artist page to find links to her shops and vintage inspired traditional holiday art. Visit again next month for more Halloween Goodness.

To celebrate October and the Halloween season, Halloween Artist Bazaar is setting out our Jack o’ Lanterns and keeping them lit in solidarity. Each artist has their own particular style of Jack that represents their medium of art and interpretation … Continue reading → 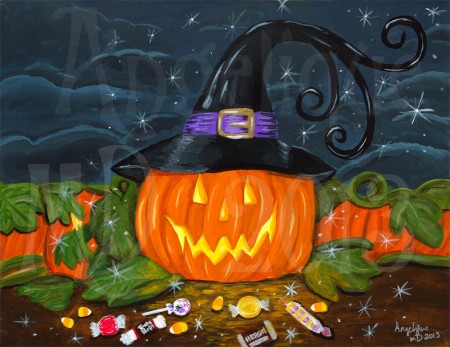 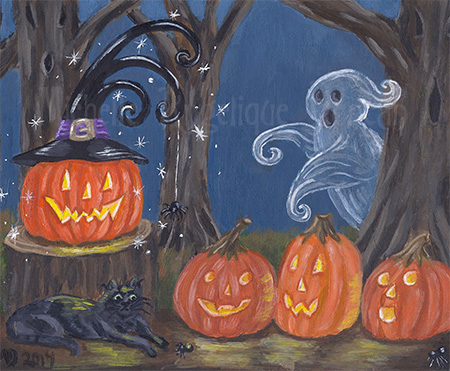